Get To Know Your Party Leaders 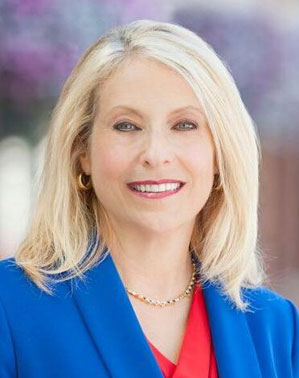 On June 6, 2014, the Central Committee elected a new GCRP Party Chairman and their first female Chairman, Nancy McArthur. Mrs. McArthur was re-elected by the Geauga County Central Committee in 2016 and again in 2018.

Nancy has been a GCRP Central Committee member since 2012 and was a member of Chardon City Council for 12 years where she was Mayor in 2016-2017. She also served on Geauga County’s Family First Council, Geauga County Health District Advisory Council, Auburn Career Center EMS Advisory Committee, and the Chagrin River Watershed Board. Mrs. McArthur worked for a few years at the Geauga County Board of Elections where she was responsible for campaign finance, technical support, and poll worker training. She currently works full time as a Pension Administrator for an international company for PBGC, the Pension Benefit Guaranty Corporation, a federal government entity.

She holds a BA in Communications from Cleveland State University and has more than 30 years of business experience in public relations, marketing, sales, human resources, recruiting, and legal and financial services.

Nancy lives in Chardon with her husband of 42 years, Michael McArthur, and together they have two children. Their daughter Kelley Bodwell is married and lives in Washington, DC with her husband Greg where she teaches in the public school system. Their son, Keenan, is a graduate of The Ohio State University and lives and works in Columbus, Ohio for a large tech company.

Nancy is very passionate about Conservatism and getting people involved with the Geauga County Republican Party. She was excited and honored to be an Alternate Delegate for Donald J. Trump at the Republican National Convention in August 2020. 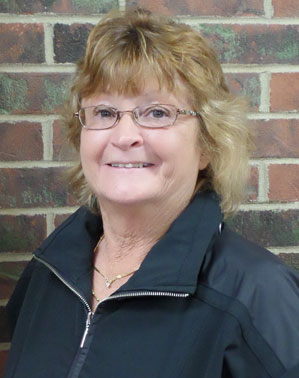 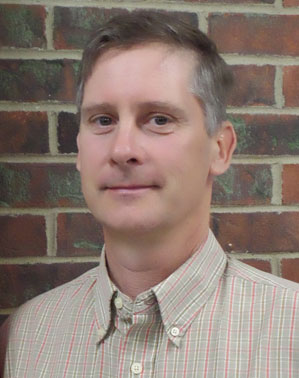 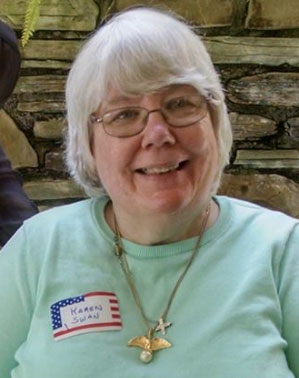 Senate District 18 (includes part of Geauga, all of Lake and Portage Counties) 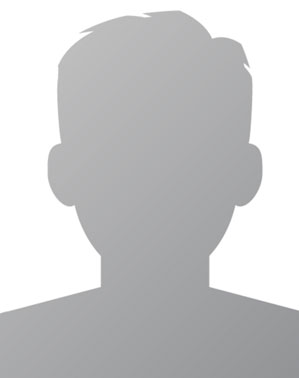 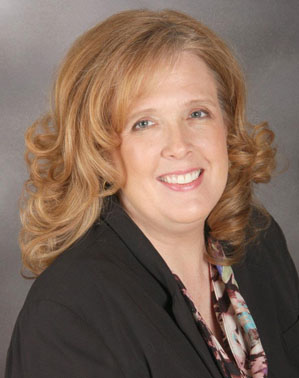 Senate District 32 (includes part of Geauga, all of Ashtabula and Trumbull Counties) 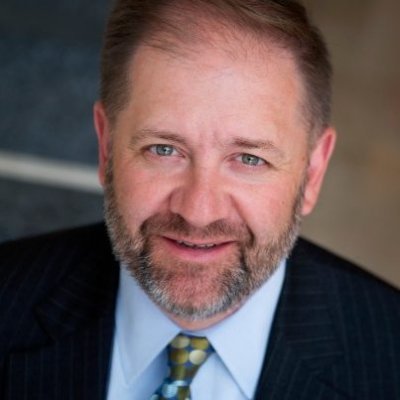 Bob Paduchik has worked on campaigns for many Ohio elected officials including Governor Bob Taft, U.S. Senator Rob Portman, Governor Mike DeWine, and also the Bush/Cheney Presidential campaign. He was a Senior Advisor for Donald Trump’s 2020 Presidential Re-Election Campaign and also the campaign’s Ohio state director in 2016. In December 2016, President-elect Donald Trump announced Paduchik as next RNC Deputy Co-Chairman, poised to become Co-chairman of the RNC in 2017. In February 2018, Trump praised Paduchik during an RNC dinner for his handling of the campaign in the swing state of Ohio. When Jane Timken resigned as Chairman in 2021 to run for U.S. Senate, Bob was elected as our current ORP Chairman.

Paduchik earned a bachelor’s degree in political science from the University of Akron (’89) and an honorary certificate in applied politics from the Ray C. Bliss Institute of Applied Politics.

Paduchik lives in Genoa Township in Ohio with his wife and two daughters. The native of Tallmadge, Ohio is a member of the St. Gregory of Nyssa Orthodox Church. He is a member of the board of the Fraternal Order of Police of Ohio Foundation as well as a certified coach for the U.S. Soccer Federation.